gyptian consumer confidence indexed at 77 in Q2 2013, a three-point increase from Q1 2013 and a decrease of 26 points from Q2 2012, according to consumer confidence findings from Nielsen, a leading global provider of information and insights into what consumers watch and buy.

NIELSEN: EGYPTIANS ARE THE MOST CONCERNED ABOUT POLITICAL STABILITY

The Nielsen Global Survey of Consumer Confidence and Spending Intentions, established in 2005, measures consumer confidence, major concerns, and spending intentions among more than 29,000 respondents with Internet access in 58 countries. Consumer confidence levels above and below a baseline of 100 indicate degrees of optimism and pessimism. In the latest round of the survey, conducted between May 13 and May 31, 2013, consumer confidence rose in 45 percent of global markets measured by Nielsen, compared to 60 percent in the previous quarter.

While 85 percent of Egyptian respondents believed they were in a recession in the second quarter, Egypt ranks among the top 10 countries globally that believe their country will be out of the recession within the next 12 months (29%).

[blockquote style=”quote” align=”” author=”Tamer El-Araby, Managing Director, Nielsen Egypt.”]The field dates for this survey showed that both; the pro-regime and those against were expecting the economy to pick up within a year. Those against the regime found that a restoration to the economy could reside from the June 30 demonstrations. Similarly, the supporters of the regime were confident that the government will drive the economy upwards.[/blockquote]

According to the survey, the three top major concerns among Egyptians remain the economy (39%), political stability (37%) and job security (31%). Egyptians remain more concerned about political stability than any other country surveyed. Egyptians’ concern about the economy exceeds the United States. Egyptians’ concern about crime (12%) and terrorism (7%) are found to be among the top 10 global countries.

Consumer confidence increased in four of six Middle East/Africa markets, as Pakistan (98) reported the biggest three-month increase of 11 index points, followed by a rise of four points in Saudi Arabia (100), three points in Egypt (77) and South Africa (81). Confidence declines were reported in United Arab Emirates (107) and Israel (83), which declined one and eight points, respectively.

Birell’s New Campaign: How The Different Approach Was Admired By Everyone

Birell’s New Campaign: How The Different Approach Was Admired By Everyone 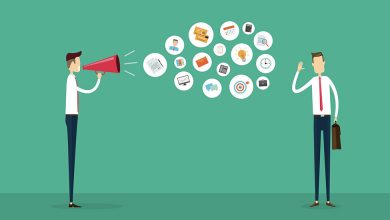 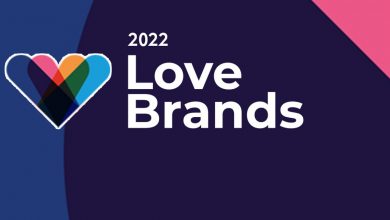 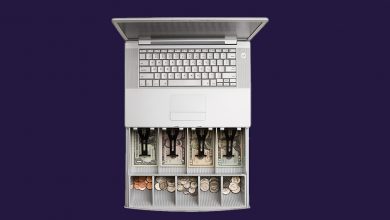 5 Tactical Moves To Win More Clients For You… 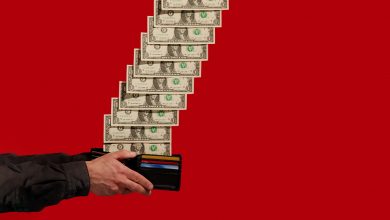 How To Announce Your Price Increase Without Losing Your…