Brands might be getting all the recognition and attention for their FIFA World Cup campaigns, but they are not the only ones interested in joining the conversation.

Yesterday, the Minister of Investment and International Cooperation and the Minister of Tourism have signed a contract with FIFA President Gianni Infanteo to become an Official Regional Supporter of the 2018 FIFA World Cup in Russia.

Egypt is the first African country to become an official supporter.

“This is the first FIFA World Cup that the Pharaohs have qualified for since Italia [19]90, and Egypt — Experience & Invest is determined to use this opportunity to showcase in a modern way the rich and rewarding diversity of tourism experiences that our country offers,” Minister of Tourism Rania Al-Mashat said, according to a FIFA press release.

Egypt – Experience and Invest being behind the #ThisIsEgypt campaign that started years ago. 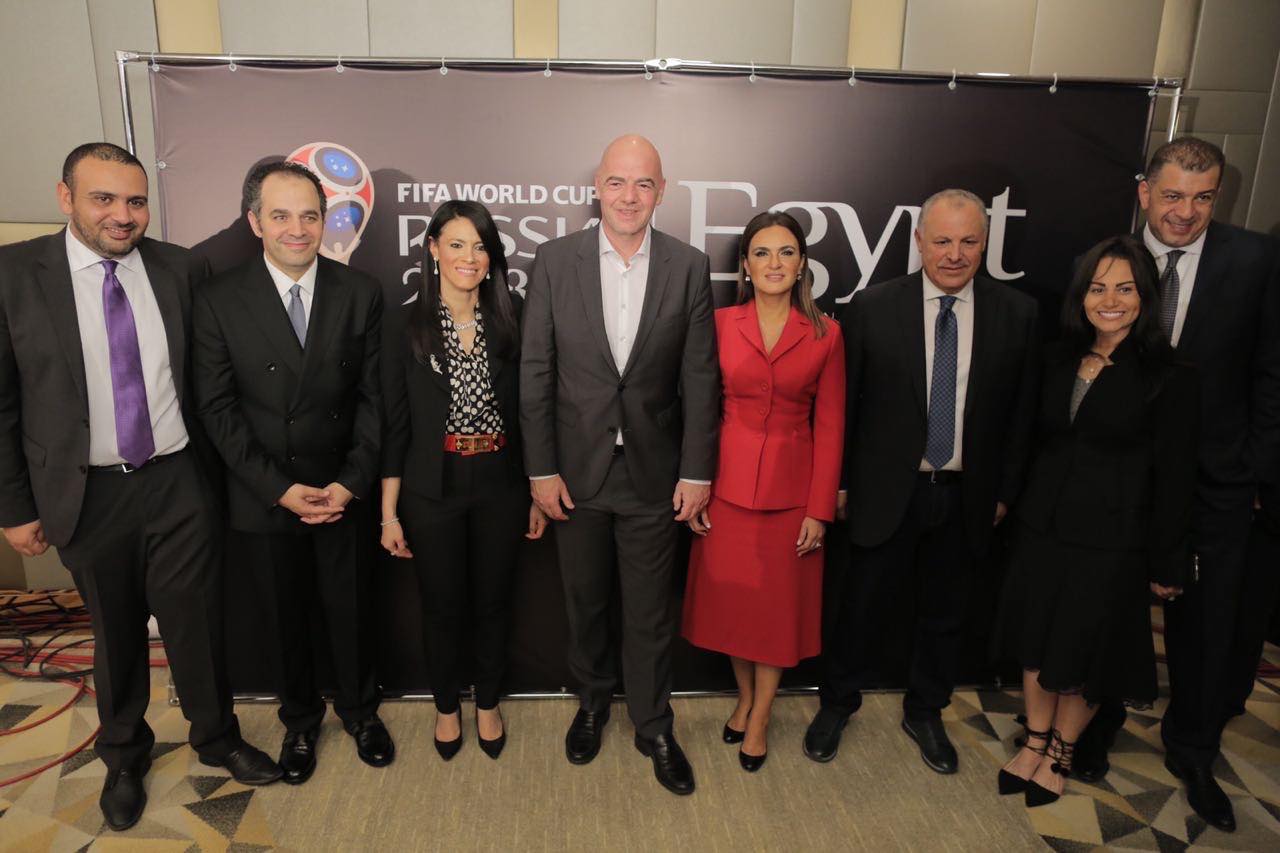 This is the first of four slots allocated for Africa for third-tier commercial deals with FIFA.

“Being an Official Regional Supporter of the 2018 FIFA World Cup in Russia gives us the outreach in Africa to highlight and communicate the premium positioning and enormous investment diversity and potential Egypt has to offer,” Minister of Investment and International Cooperation, Sahar Nasr, stated.

“In addition to having increased visibility thanks to the world’s most watched sporting event, Egypt — Experience & Invest will engage through social media outlets and directly with football fans to showcase the wide spectrum of investment opportunities in the country.”

Looking at the deal from a brand or marketing standpoint, Egypt is positioning itself to be part of not only a world-wide event, that provides it with all the benefits and visibility that come with it, they are also positioning themselves as a stable economy and business through the power of signaling.

Signaling is a term used in many industries, but in marketing it focuses on the idea that a certain advertising mix or sponsorship deal conveys to audiences the brand’s influence, credibility, financial status and/or other information.

The theory also explains why famous sponsorships, such as the ministry’s deal with FIFA, are effective.

Egypt’s signing with FIFA is seen as a costly move, that also provides an insight on how strong the country’s belief in its tourism capabilities and tourist/investment security is.

Just as Nasr stated, it positions the country as a premium tourism and investment opportunity.

Dr. Rania Al-Mashat, Egypt’s Minister of Tourism, stated “This is the first FIFA World Cup™ that the Pharaohs have qualified for since Italia ’90 and Egypt – Experience & Invest is determined to use this opportunity to showcase in a modern way the rich and rewarding diversity of tourism experiences that our country offers.”

This can also be seen as an extension of Egypt’s #ThisIsEgypt Campaign in New York’s Times Square years ago, extending the signaling effect. The new FIFA deal will be seen as a stronger move on part of the Ministries.

Iain Downie, FIFA Director Marketing Sales & Strategy, stated “…Egypt – Experience & Invest’s main objective is to highlight the beauty of Egypt as a country and promote its economical investment possibilities. This collaboration is significant for FIFA, as Africa is a key emerging region filled with football lovers.”

The sponsorship agreement brings the number of FIFA sponsors to 20 sponsors out of the 34 places in a 2018 World Cup commercial program, AP reports.