Egypt’s underwear brand Cottonil said on Sunday that it will stop airing the new controversial TV ad after it sparked massive negative wave on social media and was denounced by authorities and MPs as inappropriate.

“In order to stop the controversy and satisfy the viewers in Egypt, we have decided to indefinitely stop the broadcasting of the advertisement on all Egyptian satellite channels,” the company said in a statement.

Egypt’s Consumer Protection Agency (CPA) said it had issued a decision to suspend the ad earlier on Sunday as it “carries clear violation of personal dignity and the Egyptian culture, social customs and traditions.”

The authority said that the Cottonil’s representatives were summoned in the morning to be notified about the decision. The company pulled the ad only 48hrs after its release following condemnation over what some have described as “indecent” content and sexual innuendos.

The ad, which features Jordanian actress/singer Mais Hamdan, depicts her watching her male neighbor through binoculars while singing praise about his “muscles, strength and masculinity.”

As of Sunday mid-day, the ad, published on Cottonil’s official Facebook page, generated over 270,000 views and received more than 5,900 ‘angry’ reactions out of a total of 8,600 reactions.

Cottonil CEO apologizes with a promise for a new campaign

The President of the “Cottonil” company, in a statement to “Al-Watan News”, confirmed that the company’s board of directors met today’s morning and took a decision to stop the advertisement because the company received negative responses to Ramadan 2020 advertising content.

He continued: “This is an initiative of the company according to what we saw from the reactions, and we apologize for the Egyptian people and respect the opinions of everyone,” pointing out that the company did not receive any comments from the Supreme Media Council about the announcement, but preferred to take that step as an initiative on its part before the meeting.

Although the Ad is suspended, it is still running on social media.

Throwback ➤  The most controversial ads in Ramadan 2016 have been banned

In Ramadan 2014, a Cottonil ad starring Egyptian comedian Hani Ramzi was also suspended after it was deemed inappropriate by social media users.

Did you know that Cottonil holds a Guinness World Record? Find out more ➤ How Cottonil’s “Be Sure” campaign is literally an award-winning campaign? 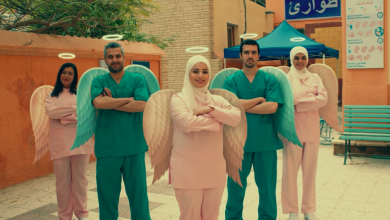 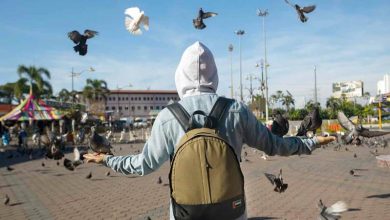 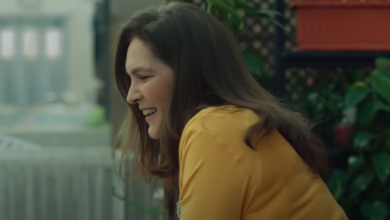 Ramadan 2020: The age of advertising featuring celebrities is…