Just when we were wondering when the big concert would be announced for New Year’s Eve, Coldplay have confirmed they will play Du Arena in Abu Dhabi.

Coldplay confirmed the news of Coldplay live at du Arena on New Year’s Eve 2016, as revealed by the band on Twitter, a major coup for Abu Dhabi. Coldplay will headline a stunning New Year’s Eve concert in the UAE, it has been confirmed.

Much like the multi-Grammy award-winning Brits did in 2011, they will take over the du Arena on Yas Island with their A Head Full Of Dreams Tour

TOUR NEWS: The band will see in the new year with a show in Abu Dhabi on December 31. A pic.twitter.com/PUS2vaf1FH

Arguably one of the biggest bands in the world, the four boys from Britain, famously fronted by Chris Martin, have been travelling the world throughout the year, and wrap up in Australia midway through December.

Whether or not you dig the mostly morose refrains of British alternative rock, you can’t deny that Coldplay performing live will make you feel like the guys on stage are your mates. It has little to do with your parasocial fan-fervour, and more to do with that endearing, easy-going attitude which has them engaging the audience so well.

It will be the third time Coldplay have come to the UAE.

In announcing the gig, organisers Flash confirmed anyone with a ticket to F1 Abu Dhabi Grand Prix will be available to avail a 20 percent discount on Coldplay tickets.

Tickets will go on general sale on 30 November at 12noon local time. They will be available on Ticketmaster or Virgin mega-stores and you can also call the concert hotline number 800 TM UAE (800 86 823) 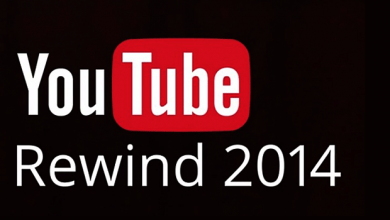 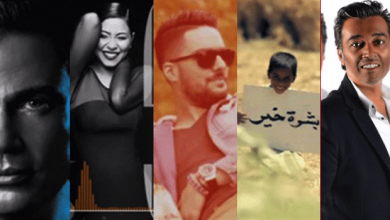 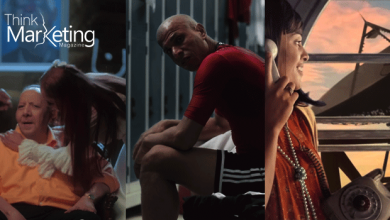 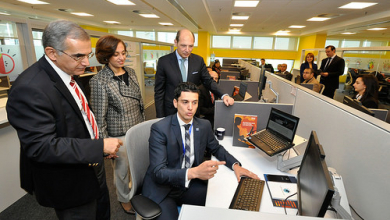