Of-course its not the first experience for CIA on Twitter as reported in 2011 that CIA actively monitoring 5 million tweets every day. The Central Intelligence Agency made headlines news after the agency launched its new Twitter account and The Central Intelligence Agency may well have the best social media editor around. Here’s the agency’s first tweet: “We can neither confirm nor deny that this is our first tweet.”

We can neither confirm nor deny that this is our first tweet.

The CIA has probably been on Twitter before, but this was the agency’s first official tweet to be publicly acknowledged !

Back in 2011 Kimberly Dozier, a reporter for The Associated Press, said about CIA activities have led to some successes. She said:

“Well, they have predicted things like — believe it or not — the fallout from the revolt in Egypt, the Arab Spring. I sat down with the director of the center, Doug Naquin, who said that after the Twitter revolution of 2009 in Iran, they had predicted that if something like that took hold in the Middle East — in a country like Egypt — social media could be a game changer. They just couldn’t predict when the revolt would happen, and how quickly the fallout would come.”

From Arabic to Mandarin Chinese, from an angry tweet to a thoughtful blog, the analysts gather the information, often in native tongue. The center already had “predicted that social media in places like Egypt could be a game-changer and a threat to the regime,” he said in a recent interview with The Associated Press at the center. CIA officials said it was the first such visit by a reporter the agency has ever granted.

The center’s analysis ends up in President Barack Obama’s daily intelligence briefing in one form or another, almost every day. This may be the first official CIA Twitter account but not the first CIA experience on Social Media. 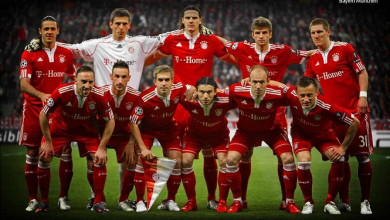 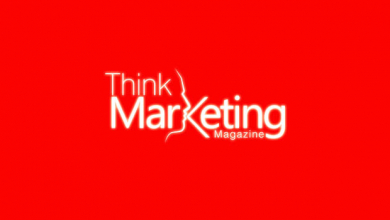 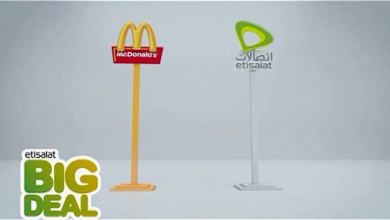 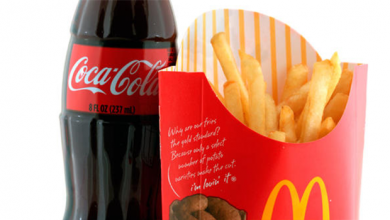 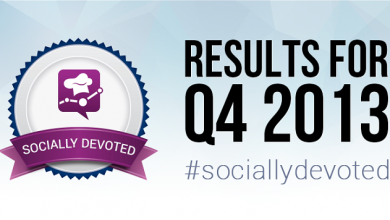 Socialbakers Reveals the Most “Socially Devoted” Global Brands of…