It’s that time of the year – award season – and local brands continue to show up and stand tall while confronting regional key players. Recently, popular resident destination giant Cairo Festival City Mall (CFCM) was awarded by the Middle East Council for Shopping Centers (MECSC) with a Silver award in the category of Net Operating Income Enhancement (NOI), making it the first Egyptian Mall to win this award.

The award shows off just how much Cairo Festival City Mall has grown with their marketing strategy to increase visitation and set trends. This has been a big year for the mall, executing innovative outdoor activities using the hype and excitement surrounding the world cup season.

During the World Cup’s Trophy Tour earlier this year, the trophy passed by Cairo, landing in CFCM’s back yard. This being Egypt’s first time back in the world cup after many years, the hype around the visit was momentous. 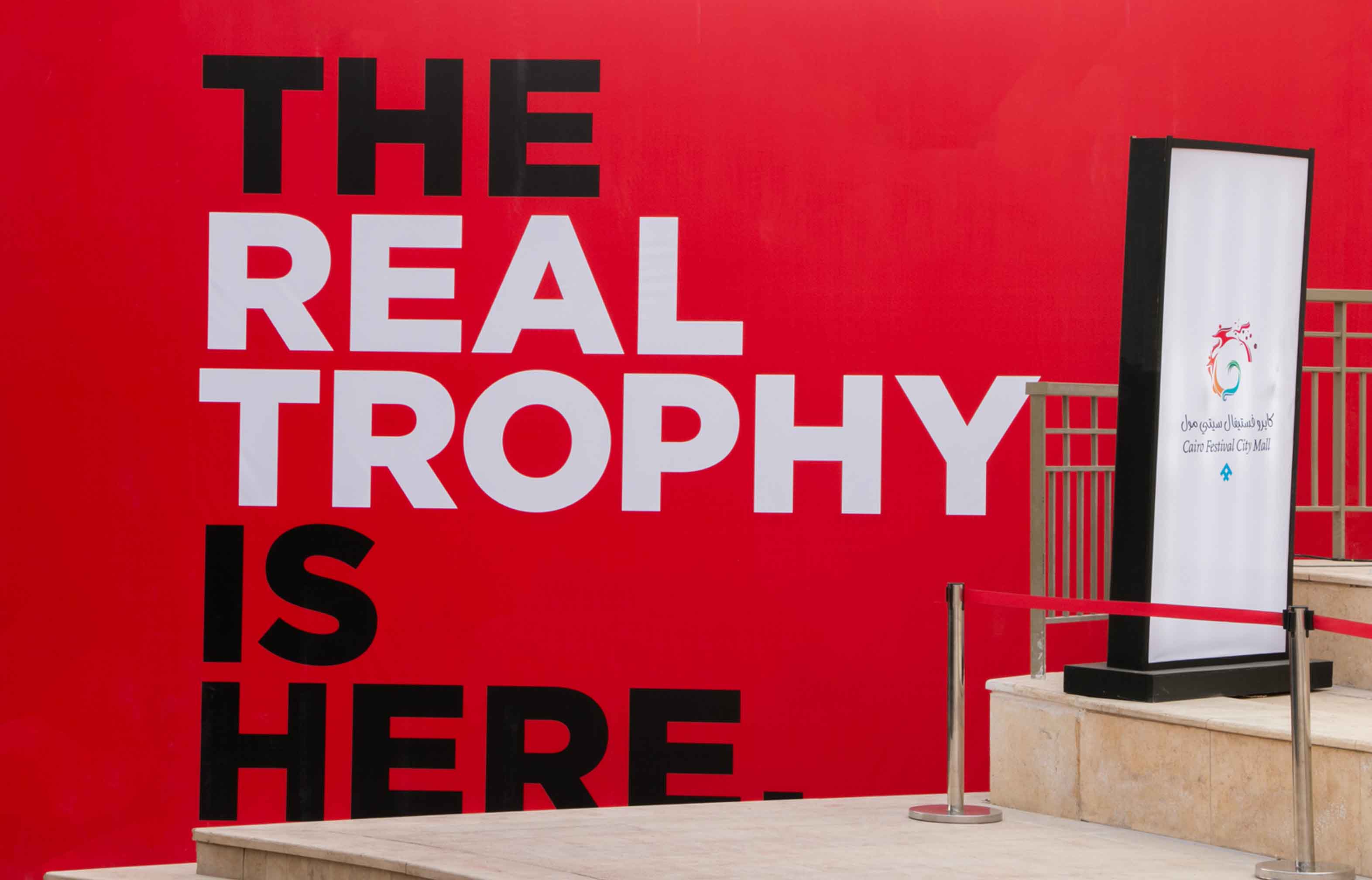 With such a high profile and highly anticipated event, CFCM had a major challenge; the compromise between entertainment and security. Fortunately, the mall’s management was able to balance this well, creating a remarkably successful and memorable event.

CFCM was so dedicated to the cause, to the extent that they continued to share the country’s enthusiasm through several activities throughout our time in the WC, including using their “village” area to create a stadium-like experience during matches. The days included football freestylers, bands singing the national anthem, a giant 16×9 screen and more.

CFCM is working towards a strong partnership with their stakeholders to provide an unprecedented experience for its customers with several offerings including shopping, dining, entertainment and home accessories.

Innovating the industry: Cannes Lions gets local representative in Egypt