Another brand is getting a makeover in 2021. Rebranding is important for any brand as it repositions it in the market. A brand goes through this process to keep up with the changes that are occurring; it enables it to connect with its customers and to be on the same level as its competitors.

It was announced earlier this month that the fast-food brand Burger King is rebranding itself. The brand is going through a whole process of rebranding as it changed its logo, packaging, and even its employees’ uniform.

Stick with us, we will tell you all about the changes and the consumer’s opinions.

Back to Basics: The New Old Logo

This is the first time the brand goes through rebranding in over 20 years as its last logo change was in 1999.

The brand removed the blue curve and the shining buns; in fact, the new logo is inspired by an old one that was used from 1994 to 1999; this one has a few touches of modernization though. The brand changed its font to feel modern as it made it more rounded, which is inspired by their food. 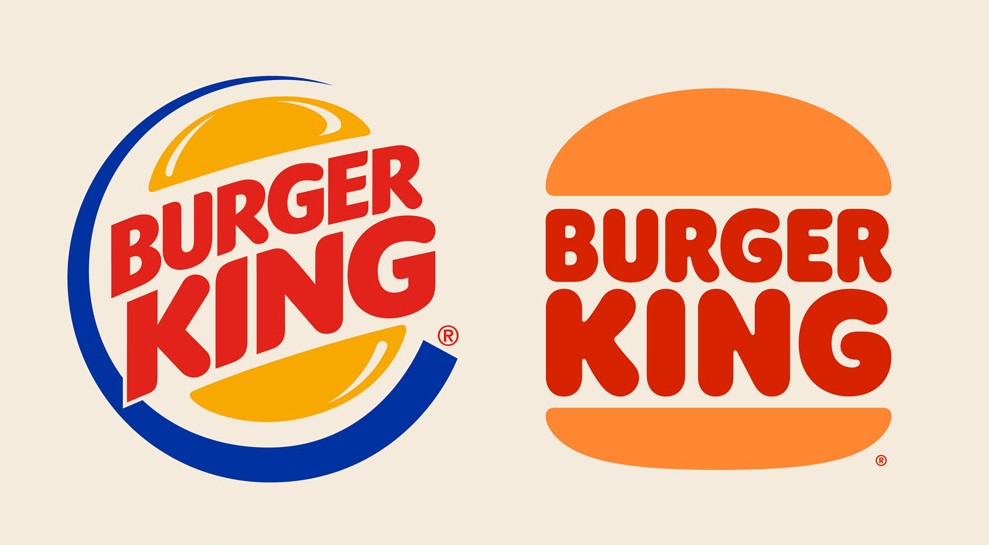 The fast-food brand also used in their rebranding shades of the color brown, red, yellow, and green colors that are inspired by their famous Whopper.

According to Reuters, the global marketing director for Restaurant Brands International, owner of Burger King, Fernando Machado said “Updating our visual identity would help signal to our consumers that this is a brand that is evolving.”

The brand updated its logo on the UK and US websites and it will be out internationally over the upcoming months.

A Whiff of Nostalgia

As we mentioned earlier the logo looks similar to an older one from the 90s but with a modern touch. The designer of the logo, Jones Knowles Ritchie stated that they indeed took inspiration from the old logo to give it a nostalgic feeling.

“We were inspired by the brand’s original logo and how it has grown to have an iconic place in culture. The new logo pays homage to the brand’s heritage with a refined design that’s confident, simple, and fun.”

The logo sparked a little bit of controversy as some people admired it while others thought it was the exact same and that it’s not creative.

The brand didn’t just change its logo, it changed the packaging and employees’ uniform.

The packaging is different as its new designs are playful and colorful. The designs are illustrations of the ingredients and it includes words such as “Tasty” and “Crispy” to attract the eye. 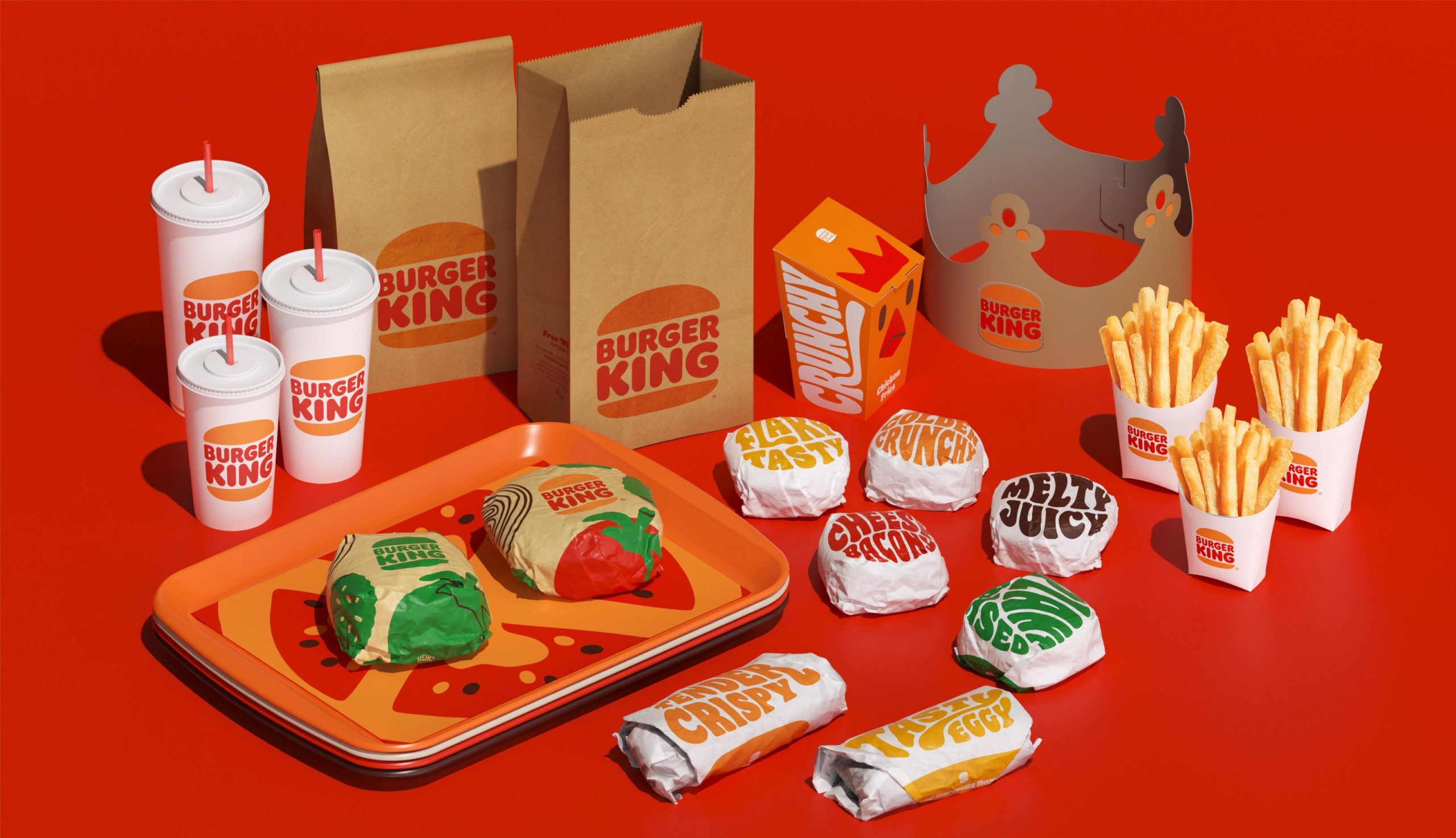 As for the employees, the uniforms will vary by country and location but it will be a mix between contemporary and comfortable. Also, they will be out slowly. 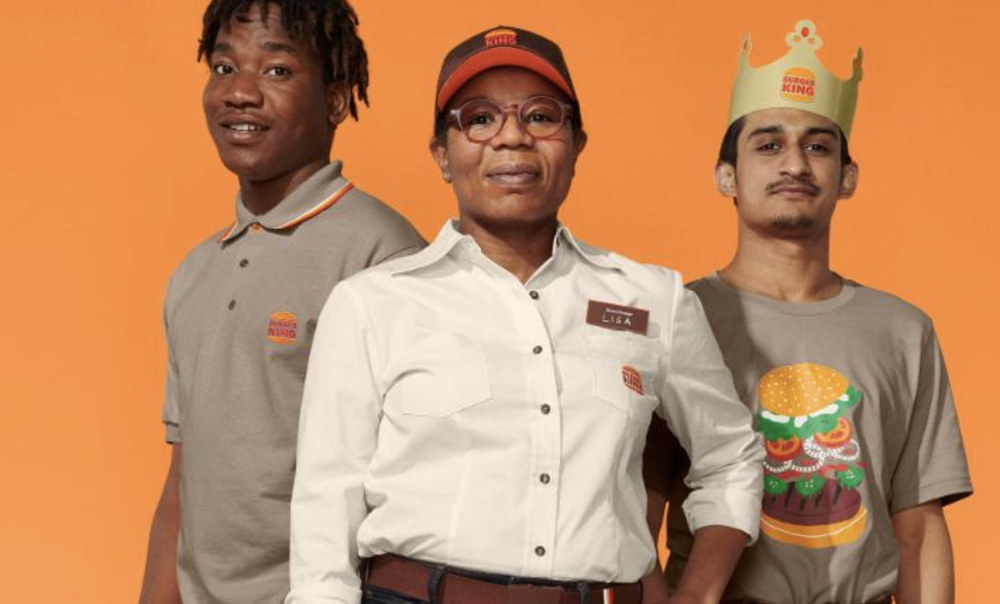 One of the changes the brand is making is that this year its Whopper burgers won’t have artificial preservations and colorings as it wants to offer healthier options.

So, in the end, Burger King is not just rebranding itself but also changing its food to be healthier.