As Black Friday is just around the corner, and the stores are slashing their prices building up to that day for the big sale!

Black Friday is not just a financial reference as we have been knowing, that back at the time, when accountant used to write their books manually, the loss was written in red and the profit in black, so in the weekend after thanksgiving and before Christmas this is the day, the stores see the “black” in their books more than any other day.

The History of Black Friday

This is the commercial story we hear, but what really happened is in September 24, 1869, two scoundrels, Jay Gould and Jim Fisk, they decided to buy as many gold from the US national gold, in hopes of driving the price up and then selling it for a vastly great profit, and on Friday, the stock market saw a huge drop and lots of people have been bankrupt. It was known as The crash of U.S gold market.

Lots of people had hard time till in 1932, it was official that the day after Thanksgiving in the United States is Christmas shopping day with many stores offering great discounted prices. Even more, in California and other states, the government gave the day off to state government employees the Friday after thanksgiving to start Christmas shopping however, it is not an official holiday.

Moving on to Middle East, we noticed few years ago that e-commerce websites joined in the hype including Souq.com and  Jumia and soon after many brick and mortar started offering big discounts on the same day. Now Egyptians anticipate “Black Friday’ offers like no other deal, with almost all brands, whether they sell a product or a service are offering discounted prices on the last Friday of November.

Keeping in mind, that this time of year, it doesn’t represent a high shopping season to Egyptians or Arab counties, we would have understood the reason behind it if it was before back to school season or Coptic Christmas, or for the very least, at the beginning of the month when usually Egyptian got higher tendency for shopping.

They latched on a marketing strategy that works somewhere else and copied it without localizing it to fit the culture, and consumers needs. They just know that Egyptians won’t miss a good deal, they do profit greatly out of it, but let’s compare their profit now and if they actually implemented the idea at a better suited time for Egyptians? Much more, right?!

Even more, why compete on a day where every store is doing the very exact thing you are doing? Stick out of the crowd and do your own thing.

How Alibaba Turned China’s Singles’ Day Into its own Black Friday?

Singles’ Day, which falls on November 11 in China, doesn’t really have a lot to do with being single. Since 2009, it has been touted by e-commerce company Alibaba as a 24-hour shopping day on which you’ll find thousands of international and local brands offering discounts on the firm’s marketplace and online stores.

Nearly 10,000 merchants sell to millions of shoppers in China, with Alibaba promised that online orders will be delivered in as little as two hours. New brands including but not limited to: Apple, Maserati and Target have been available for the first time on Alibaba’s online store this year, along with Macy’s, Starbucks and Zara.

This year, Alibaba smashed its Singles’ Day shopping record on Friday by clocking growth of more than 32 percent. According to Alibaba Group CEO Daniel Zhang: the first hour of Singles’ Day, orders were coming in 175,000 per second. More than $12bn was spent on shopping website Alibaba in the first 12 hours of Singles Day this year. It surpassed $7bn in the first two hours alone, and that’s just one website… 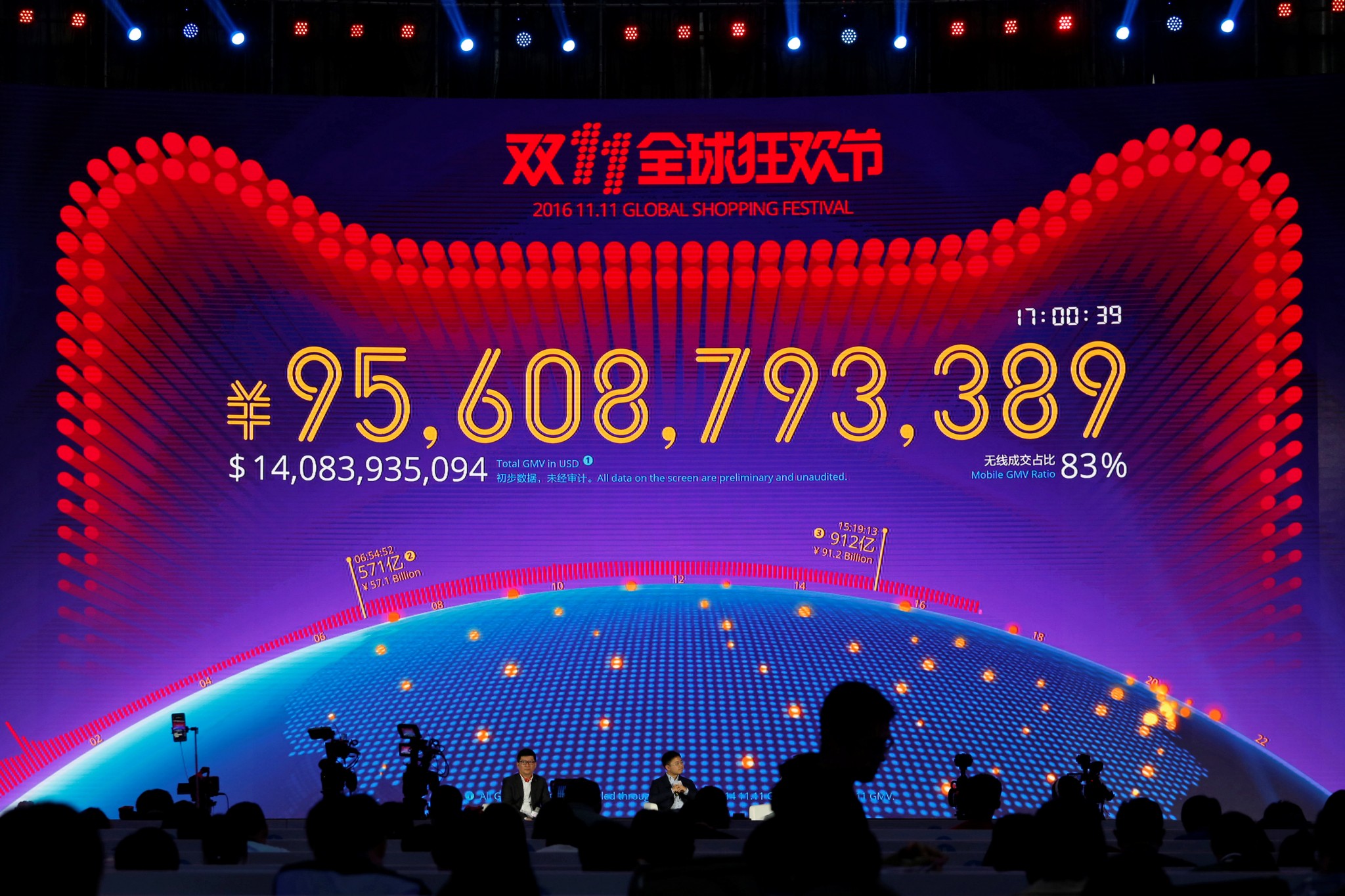 It is what Alibaba did, the Chinese retail commerce platform, followed his own cultural tradition and celebrated 11/11 Single’s day, which is very popular among young Chinese people to celebrate that they are proud of being single.

It offered great discounted prices as well on that day and it broke sales’ records which reached in less than 24 hours 14.69 Billion and ended with 20 billion, easily surpassing Black day and Cyber Monday profits combined which was 4.5 Billion and 3 Billion consecutively last year.

Alibaba started this phenomenon back in 2009 and their sales reached in 2013, 35 Billion in their one day sale, now they achieve it in one hour.

That shows how important it is to follow your cultural traditions and know your customers’ needs.

As we know now, that the name was originally generated after the great crash of U.S stock market, and since “friday” to Egyptians means the totally opposite of “Black”, it is the start of the weekend, and is normally spent with family and loved ones for some quality time, so why are we still calling it “Black Friday”, well, souq.com changed it to “white Friday” to fit in more with the cultural it is marketing in.

Summarizing; for greater impact of your marketing strategy, stick to your cultural. Every big marketing strategy has a reason (Customer’s demands that the market finds a way to provide the supply for) and a history behind it. So using your own history and customers’ needs will provide a greater outcome.

Don’t only go half of the way. Shoot for all the way and some more! 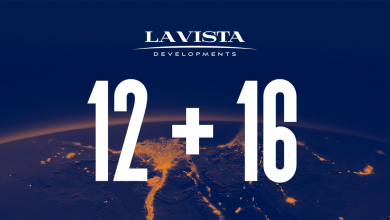 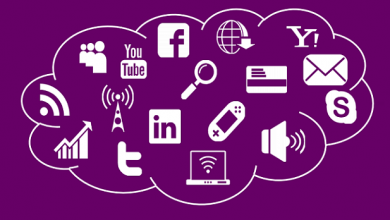 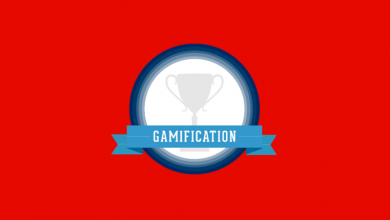 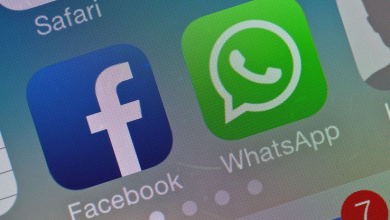