“Winning the competition is just the first step in her radio career,” Mohsen said.

The Middle East’s biggest—and oldest—presenting talent competition, which airs on Nogoum FM and FMTV, aims to give outstanding prospects the chance to show off their hidden talents.

This year’s edition of Radio Star saw intense competition from contenders vying to join Nogoum FM, and listeners responded with enthusiasm and passion.

“We are immensely pleased to have Aya Abdel Aati on board and we expect her to go a long way,” she added. 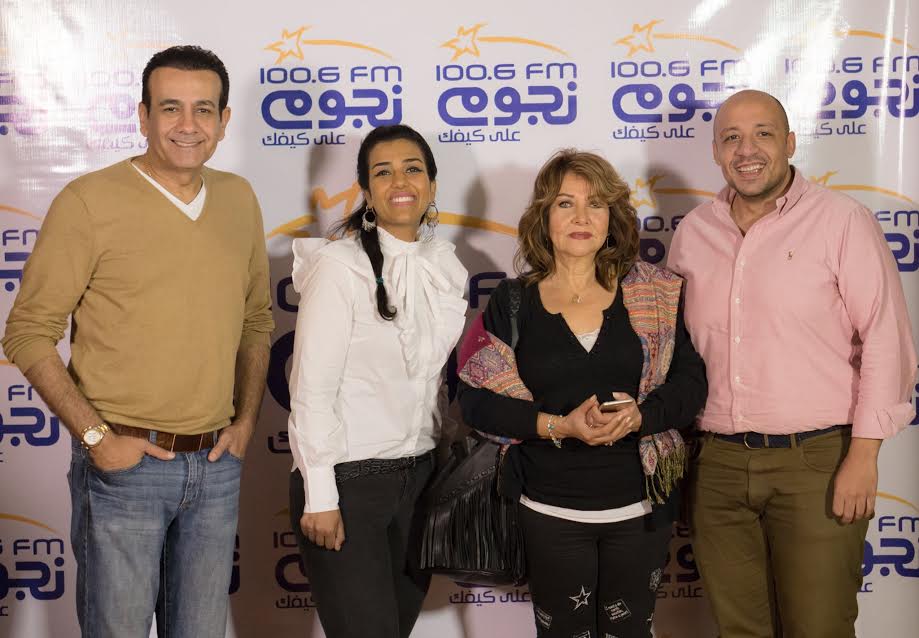 Aya is not the only contestant who will be taking to the airwaves. Runner-up Sara Al-Naggar will also be joining the station, and other exceptional contestants may also feature in the lineup, according to Mohsen.

Nogoum FM aims to select top-notch presenters with the knowledge and potential to join its team, who know that millions of listeners trust them to provide a soundtrack to their hectic lives.

This year’s Radio Star saw the introduction of a reverse voting system, with voters supporting their favourite competitor in the finals by voting for a rival contestant, and finalists with the highest number of votes received being knocked out. 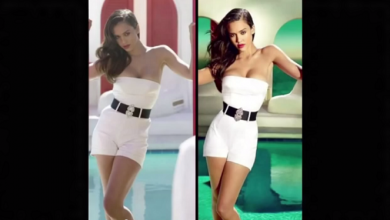 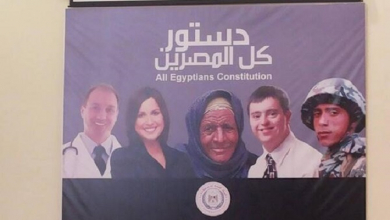 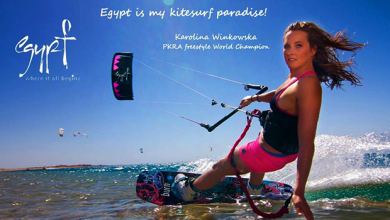