As with every iPhone release in the last 2 or so decades, Apple fans have lined up and fought over the phone with extreme passion. With each new release, Apple has had fans rushing to social media to fawn over their new phones, whether the phone itself or its sparkly new features.

This year was no different, except this time, it was a bit more personal.

Since the new iPhone dropped, the world has been taken over by storm… By Animoji Kareoke.

Twitter has been taken over by these cute personalized animojis, and people are getting creative.

It had to be done.

So here it is.

Calling occupants of interplanetary craft. We are your friends…#AnimojiKaraoke pic.twitter.com/WSwGonLilP

More Animoji Karaoke for you. pic.twitter.com/pxvxfCUTi2

If you haven’t been paying attention to Apple’s iPhone marketing train, Animoji are personal animated emojis, that are capable of mirroring your facial expressions in real-time.

People are completely in love with the application, even more so with Animoji Kareoke. The new craze has people using the animoji app, and recording in-phone footage to create widely fun and engaging videos of them singing.

Just remember, this is what you look like to other people when you are playing with your animoji.

I know is this is day one, but never forget that this is your face when you’re recording an Animoji.

The new iPhone’s wide array of sensors make this possible, and currently only Apple seems to have the technology on lock down and maybe even patented.

Many seem to feel like the phone, with its $1000 USD price tag, is only worth it due to Animoji Kareoke.

Do you think it’ll be worth the crazy price tag? Is it worth it only for Animojis, or for another feature? Let us know! 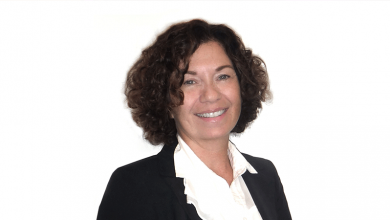 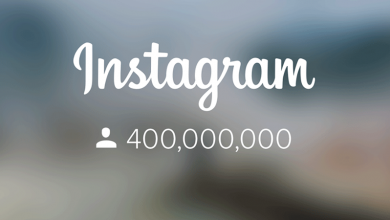 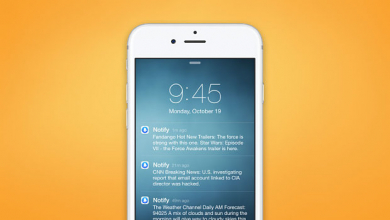