I am very proud to be the first Arab singer to achieve a #guinessworldrecord title. Thank you @GWR pic.twitter.com/wMYo5N6AGw

Noteworthy, Amr Abd El-Basset Abd El-Azeez Diab is an Egyptian pop singer and songwriter. Diab is a multi-award winner musician. He is the best selling Middle Eastern artist of all time.

Amr Daib was born in Port Said, Egypt into an artistic family. His father Abdul Basset Diab worked for the Suez Canal Corporation where he was chairman of Marine Construction & Shipbuilding. He possessed a fine singing voice and encouraged the young Amr to sing.

One evening, when Amr was only 6 years old, his father took him to the July 23rd Festival at Port Said. There they visited the local broadcasting station and Amr made his first singing appearance on Egyptian Radio performing the National Anthem “Biladi, Biladi”.

He was praised by the Governor of Port Said who gave him a guitar as a prize. Amr began his music studies at the music faculty of the Cairo Academy Art and from which he graduated in 1986. His first album, “Ya Tareeq”, followed shortly and it was an instant success. There have been, since then, a further 16 top selling albums in a prolific recording career which has established him as the super star of the Arab World. 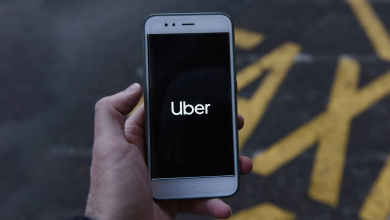 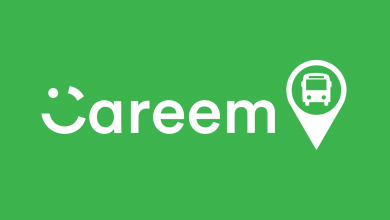 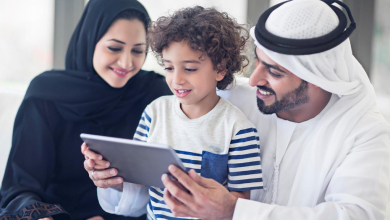