Google announced its annual Year End Zeitgeist, a look at 2013 through the collective eyes of the world on the web, offering a unique perspective on the year’s major events and hottest trends based on searches conducted in Egypt.

This year’s trending searches for queries and people show growing interest in politics as the country underwent several major changes over the past three years starting on the 25th of January, 2011 and culminating with the 30th of June protests earlier this year which brought about another regime change.

The trending lists for Egypt also highlight a dominating interest in annual events such as the popular Ramadan TV series and shows as well as the elementary and primary diploma results among other things. Entertainment was also a major draw for Egyptians this year with individuals such as Bassem Youssef, host of the popular El Bernameg show, Safinaz, Armenian-born performer as well as many other musicians from across the region.

In addition to the trending queries and people lists, Zeitgeist results for Egypt include the Most Searched celebrities, athletes, sports teams, musicians, movies, songs, travel destinations, food & beverages and fashion labels among others.

To see more information about Google Zeitgeist’s results from Egypt and across the globe, use interactive data visualizations and to watch Google annual video

What is Google’s Year-End Zeitgeist?

Google reveals the Internet “Zeitgeist” (German for “the spirit of the times”) through an exploration of the over one trillion search queries we receive each year. In addition to the Year-end Zeitgeist, which highlights the top trends of 2013, we also have several tools that give insight into global, regional, past and present search trends. Google Zeitgeist tools can never be used to identify individual users because we rely on anonymized, aggregated counts of how often certain search queries occur over time. These tools are available year-round for you to play with, explore, and learn from at google.com/zeitgeist 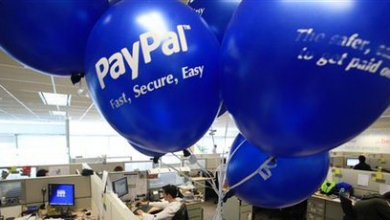