Branding and logo design are one of the most vital part of successful organization’s corporate identity. An iconic brand logo should incorporate its philosophy and essence. Logo is not just a symbol, It is an idea, and a bundle of information reflected in colors and lines to deliver high value logo.

You will be surprised to find out how much money some of the most outstanding brands in the world have invested for their logo design or re-branding throughout the years.

The BP logo was surprisingly redesigned by Landor Associates back in 2008, well in my opinion the branding of BP was quite difficult. But Landor associates had done a very nice job by making a unique brand of BP. Landor face challenge by competing already established 4 companies in the same field.

As per the Landor “The Helios mark was developed, symbolizing the newly merged company. Bright and bold, the identity evokes natural forms and energy that represent, respectively, BP’s position as an environmental leader and its goal of moving beyond the petroleum sector.”

Check out the Case study 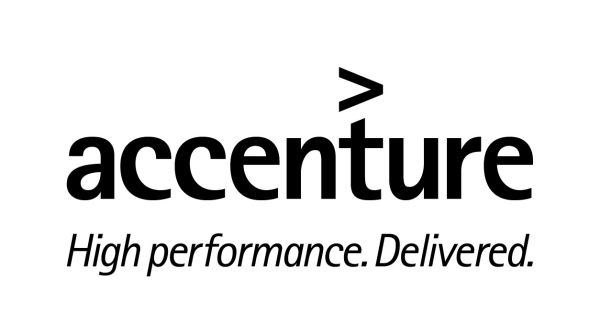 Once again Landor Associates has done an simple yet powerful branding of Accenture Logo. The logo is very simple with a pure text, but the forward mark turn the logo to be the most powerful and nice concept. The forward mark signifies the signifies of the company in near future.

Accenture is a multinational technology services, management consulting and outsourcing company. In 2000, Andersen Consulting terminated their contract with the Andersen accounting group and the consulting company was thus forced to change its name. They replaced their signature name with Accenture, which was meant to convey the message “accent on the future”.

Posten Norge is a company providing postal services in Norway. It is headquartered in the capital Oslo. ‘Posten’ literally means post in Nordic languages. 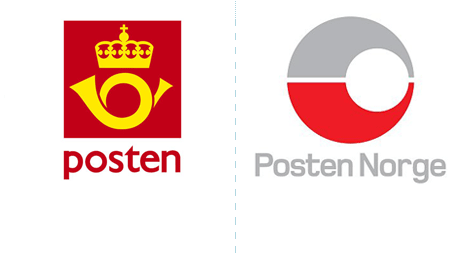 In 2008, the company launched a massive rebranding campaign that cost 300 million Norwegian kroner and included a whole new logo and marketing strategies. The campaign successfully created positive brand awareness among the users and clients of Posten Norge.

The ANZ is the biggest bank in New Zealand and 3rd biggest in Australia. The joint venture company ANZ Corporation took two years for their rebranding campaign. The said campaign started in 2010 and ended in 2012, costing the company around $15 million. The figure is not just for the logo, but for the entire marketing drive. Many sycophants have no problem with this type of massive spending on logo and rebranding. The strap line of the brand is “We live in your world.”

The British Broadcasting Corporation, one of the largest media groups in the world, spent more than a million dollars for its present logo rebranding. The logo uses clear letters ‘B B C’ in square boxes that have been the universally popular identity of the London-based network. The record of longest on-screen used logo is again held by BBC that was used from 1971 till 1988.

The current logo of Pepsi has little alteration from its previous logo. Although keeping its basic colors red, white and blue intact; the existing logo changed the symmetry of color distribution. The parallel curves of the old logo gave way for new geometrical curves.

There was a rumor that Pepsi Inc. tried to match the timeless aura of Coca-Cola’s logo that has carved a niche for itself. Many believe that the new Pepsi logo was just an attempt to showcase the flagship war among Cola brands. Nonetheless, it has cost Pepsi $1 million.

The logo for London Olympics was designed by Wolf Olins. When the logo was unveiled in 2007, it was widely criticized by citizens including the mayor, for its pathetic design and ‘non-reflection of any of London’s cultural monuments’. Amidst all this controversies, the ‘bad’ logo was worth $625,000. “My 5 year old kid draws better than this” was an anonymous comment for the costliest Olympic logo ever.

As some resources claim that Symantec has gone down in history with its logo redesign and rebranding campaign that cost the company over a billion dollars. Symantec is big, but will not pay $1,280,000,000 for logo re-design!

In 2010 Symantec purchased VeriSign. That acquisition cost $1.28 billion. One of the more valuable aspects of VeriSign acquisition was the VeriSign check mark. A little tick that authenticated the security certificates (SSL) for websites, particularly e-commerce and online shopping sites. Verisign SSL’s were more trusted. Symantec decision was to use the VeriSign tick and wisely due to its recognition appropriated it as their logo.

Fact: Symantec logo did not cost $1.2bn, unless you mix between the definition of brand acquisition and a logo design, it becomes a joke.

However, The technology giant Symantec has the habit of changing their brand logos every new decade. Since its inception in 1982, the company has changed 4 logos till today. The rebranding takes place in the first year of every decade i.e. 1990, 2000, and 2010.

The importance of the logo design has been recognized and it has turned into a sense and form of art. If you are looking for even more surprises, see the big brand names that spent nothing for their logos. Find out: How Much Did Famous Logos Cost to Design? 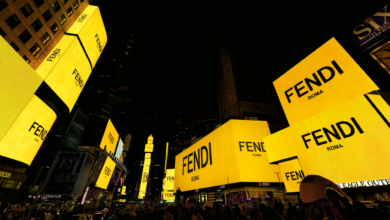 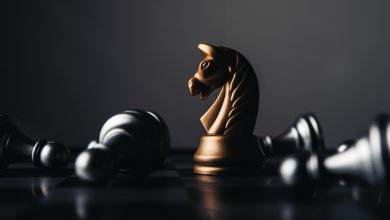 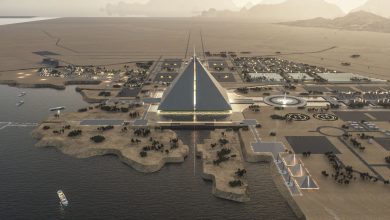