2018 was a big year for this telecom service provider. The year saw Orange appear almost everywhere, beginning with their very first campaign of the year with Ahmed Amin and the song La2.

We could see that the brand was playing with different styles throughout 2018’s Q1. Throughout the year, Orange continued to release several greatly popular campaigns. The brand played with different types of “influencial,” from mahraganat to classy to avant garde.

It looks like all the experimenting has paid off as Orange becomes the first local telecom provider to be awarded YouTube’s Golden Play Button.

The Golden Play button is awarded by the digital video network whenever a channel reaches 1 million subscribers.

Orange started the year with approx. 400K subscribers on their YouTube, according to SocialBlade, and as of December 26, the channel has over 1.12M subscribers.

Although Orange has been around for a few years now, it always seemed as though the telecom brand was trying to find itself since it rebranded into Orange from Mobinil. Slowly the brand has been establishing its branding and positioning, and 2018 was the year it truly seems it found itself.

We saw many new campaigns throughout the year, and through those campaign we can see Orange’s evolution of thinking and branding. Although the brand played with different styles this year, their biggest hits continue to be with ad campaign regular Abu Hafiza.

They have also claimed and integrated several popular cultural platforms into their campaigns, using actors from SNL Bl Araby and Masra7 Masr in several ads.

The brand looks to be positioning itself as the brand of the people, one that doesn’t need to take itself seriously and can have a laugh with its customers. They have established themselves as the telecom brand that focuses on energy, festivity and a brand that creates fun sketches for their ads. We can see this in their newest ad which celebrates 2018.

Not just for laughs, the brand also won major points for their work. 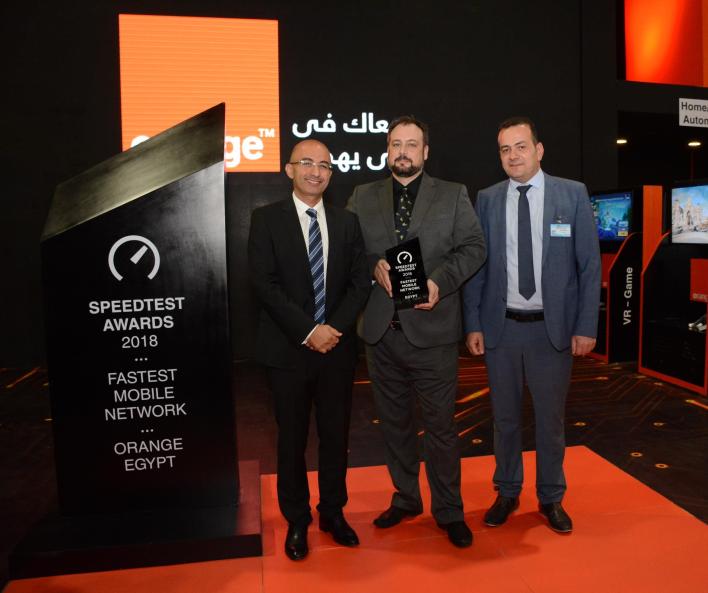 During Ramadan, they were the first telecom to reach 1 million views with their neighborly love ad. The ad was also the 3rd most searched term on Google Egypt on its 2nd day live.

Take a look on what they did for Ramadan 2018 campaign…

The Most Important Digital Metrics For Successful Digital Marketing in 2019